All you need to know
about
Compost worms!

rubelus) know as Red worm  They are living in rich organic matter like manures and compost heaps but they gladly feed on kitchen scraps, garden waste, or many different kinds of animal wastes. The basic feeding rule for them is “If it has ever been alive but is now dead” they will probably feed on it. If you want to find out more about worm food click here.

The most popular compost worms

I will share detailed information about each of the compost worm species on other pages but on this page I want to tell you about Eisenia fetida the worm that is by far the most popular worm used in vermiculture. 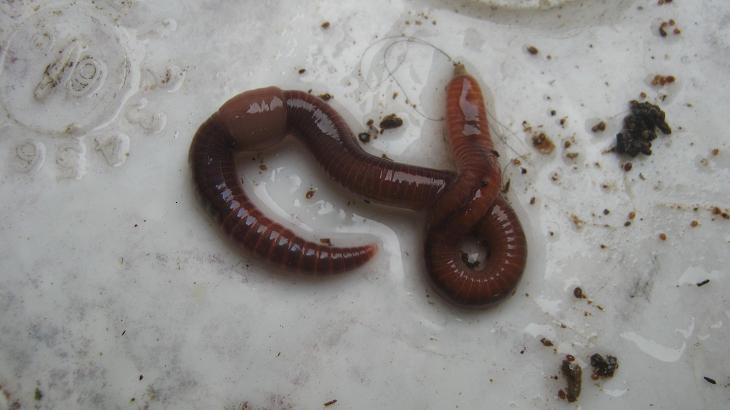 Apart from Red wigglers, Eisenia fetida or Eisenica foetida are known by many other names. “Tiger worm, Carriba worm and red worm are just some of the names they go by.

They are dark red, can grow up to 20cm in length and 6mm in diameter. They consume about half their body weight per day in captivity, are hardy and best of all are prolific breeders.

Under ideal circumstances your worm population could double every 2 to 3 months.

So if you start with just 1000 mature compost worms you could have more than 2 Million worms within 1 year. But that would be way more than you will need even if you would like to start a business.

These days you can purchase compost worms easily over the internet and have a breeder ship them to you in no time.

Nevertheless the demand is still far outstripping the supply!

If you do have the time and patience you can probably get your starter batch of worms for free. If you have a compost heap in your garden or backyard have a look.

If it is in the right condition you might find loads of worms in it having a feast. They are most probably Eisenia fetida worms. They originate from Europe but have been spread all over the world except Antarctica.

The worms are hermaphrodites and possess both male and female sex organs. The good news for us worm farmers is that the worms are not very picky at all when it comes to choose a suitable mate. As a matter of fact they will basically mate with any mature worm that crosses their path.

They stick to each other and exchange sexual fluids which can take many hours. 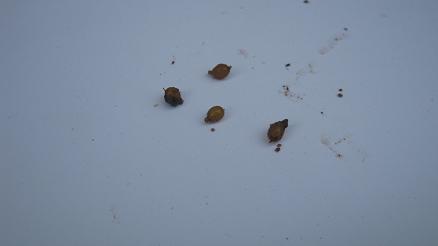 When they separate both worms will part ways and fertilize their eggs with the sperm they got from their partner. Both worms will be pregnant and the clitellum, the thick band that is located not far behind the head of the mature worms will swell and contain the fertilized eggs. Within 4 days the worms will deposit the swollen fluids from their clitellum as a cocoon or egg capsule in their bedding and will be ready to mate again.

They usually mate between 2 and 4 times per month. The cocoons containing the infant worms have under favorable conditions an incubation period of +/- 27 days. After that period 2 to 4 infant worms will hatch.

The baby worms will grow rapidly and will become mature worms after about 2 month.

Return from the to the "Home Page"